The San Franciso-based start-up uses its platform to aid users in coordinating with physicians and insurance companies to receive their medication.

Founded in 2015 as ScriptDash, the company rebranded itself in 2017 after receiving $23 million from Greenoaks Capital and Jackson Square Ventures among other investors.

Building your pitch deck?
We analyzed over 150+ of the best decks and built an awesome Pitch Deck Template.
Download now 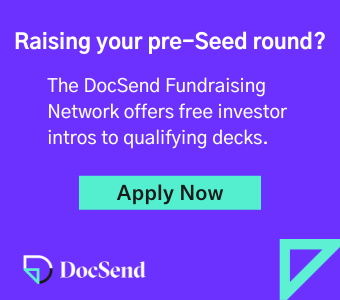 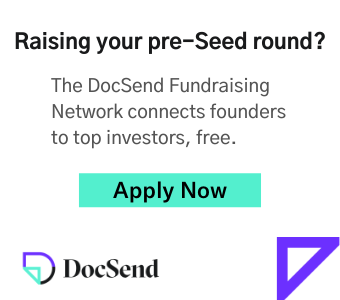 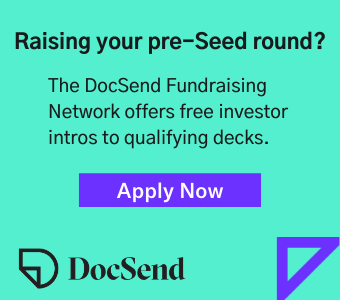 0
Thank you! Your submission has been received!
Oops! Something went wrong while submitting the form.

We send you monthly updates about pitch decks we add to our collection!
Thank you! Your submission has been received!
Oops! Something went wrong while submitting the form.
Made with ♥️ by BaseTemplates
Submit Pitch DeckPitch Deck TemplateContactPrivacy Policy & Legal Information