Lola is a Software as a Service (Saas) company best known for developing corporate travel management and expense software for web browsers, the App Store, and Google Play.

In April 2016, Lola completed a $20 million series A funding round. This Round was followed by a Series B funding round in December of that same year, resulting in more than $44 million in total funding.

In March 2019, the company raised $37 million in a Series C funding round using this pitch deck. 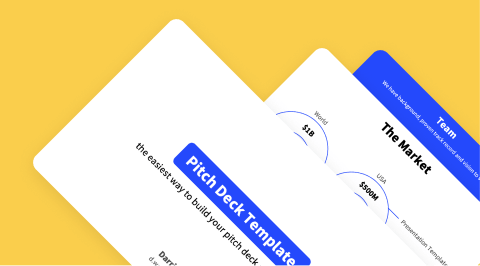